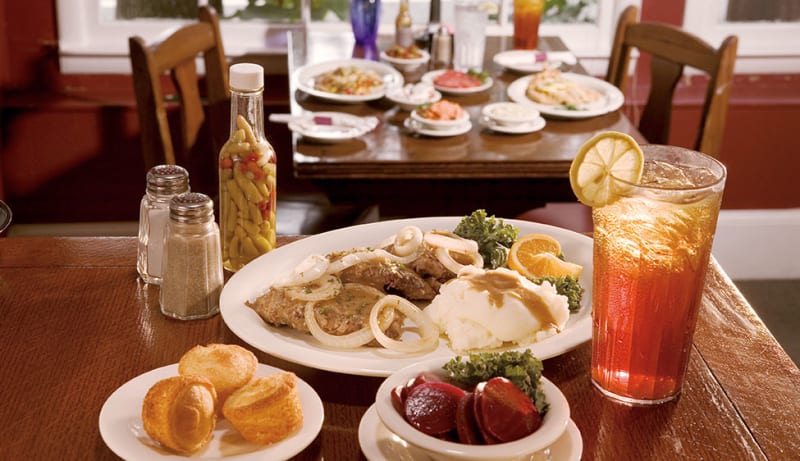 Looking for a Limousine for your Atlanta Restaurant Experience?

Atlanta is a foodie city. We have world-famous chefs who offer a variety of culinary delights-everything from Asian fusion to barbecue. We also have our longstanding iconic restaurants. Over the decades, these restaurants have been the sites where weddings, proposals, graduations, and family reunions took place, as well as just gathering places for friends to enjoy a great meal. Here are some of Atlanta’s most iconic restaurants. 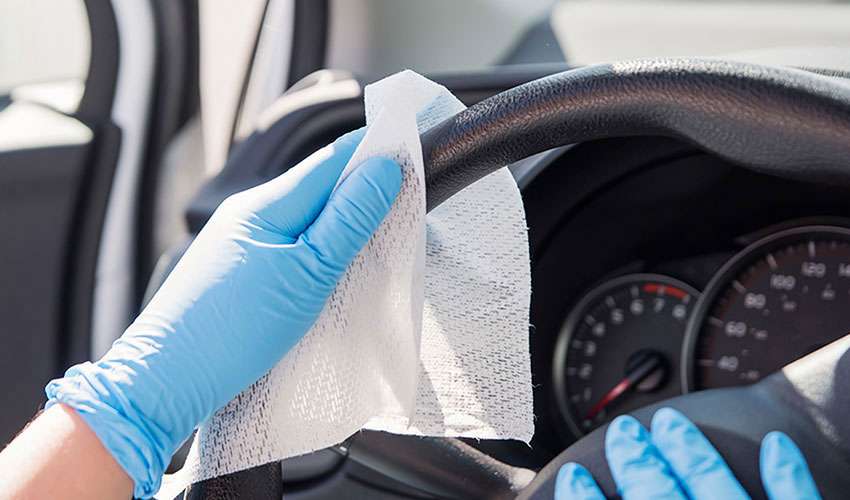 Regular Cleanings Before Each Ride 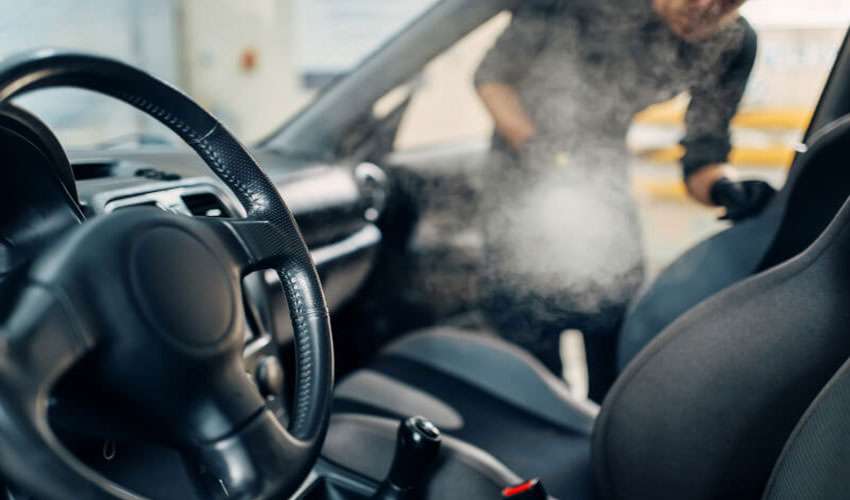 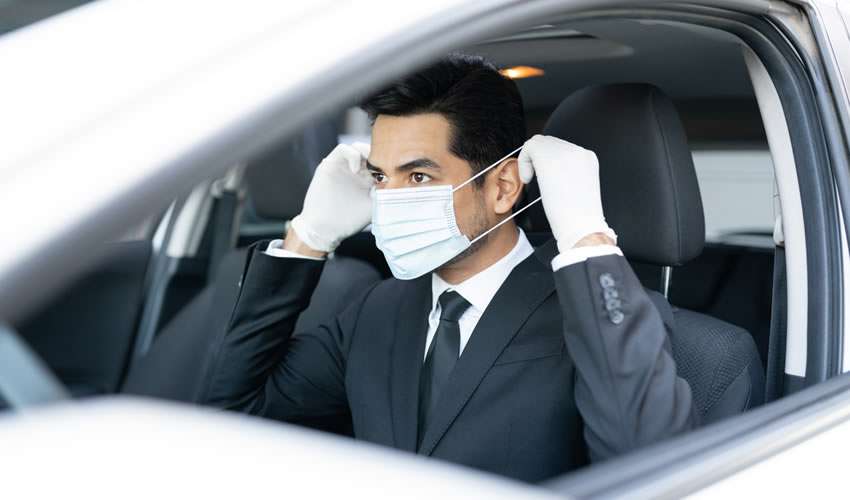 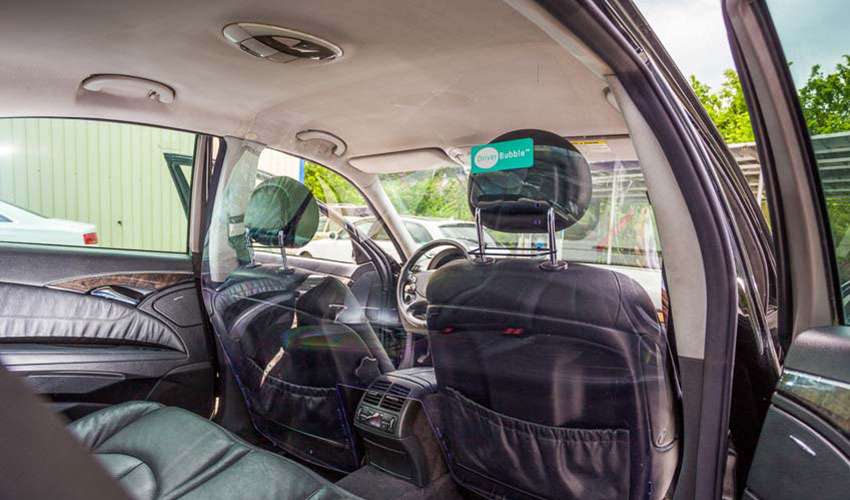 Our Luxury Fleet
Providing you with the very best in luxury vehicles. 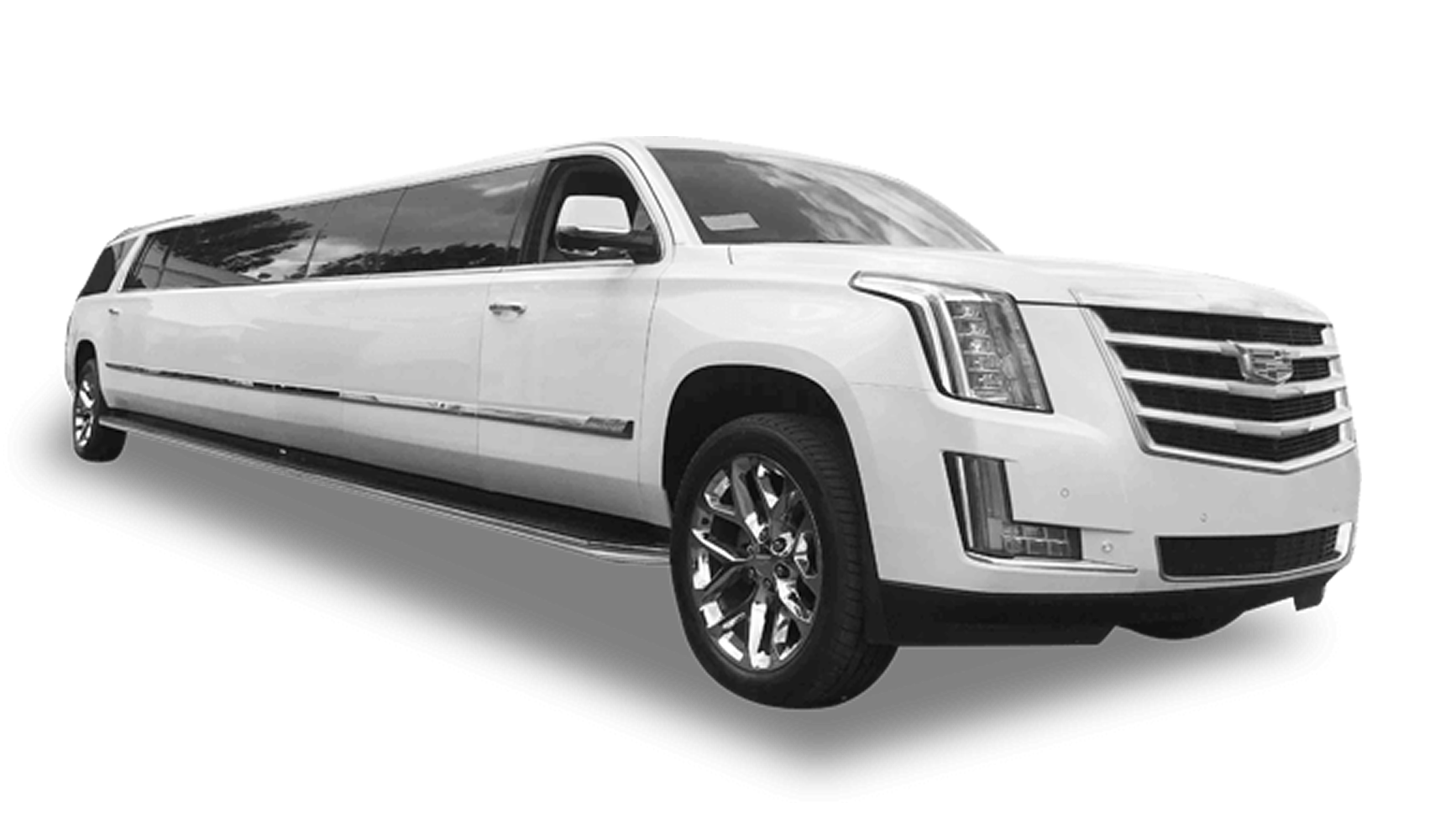 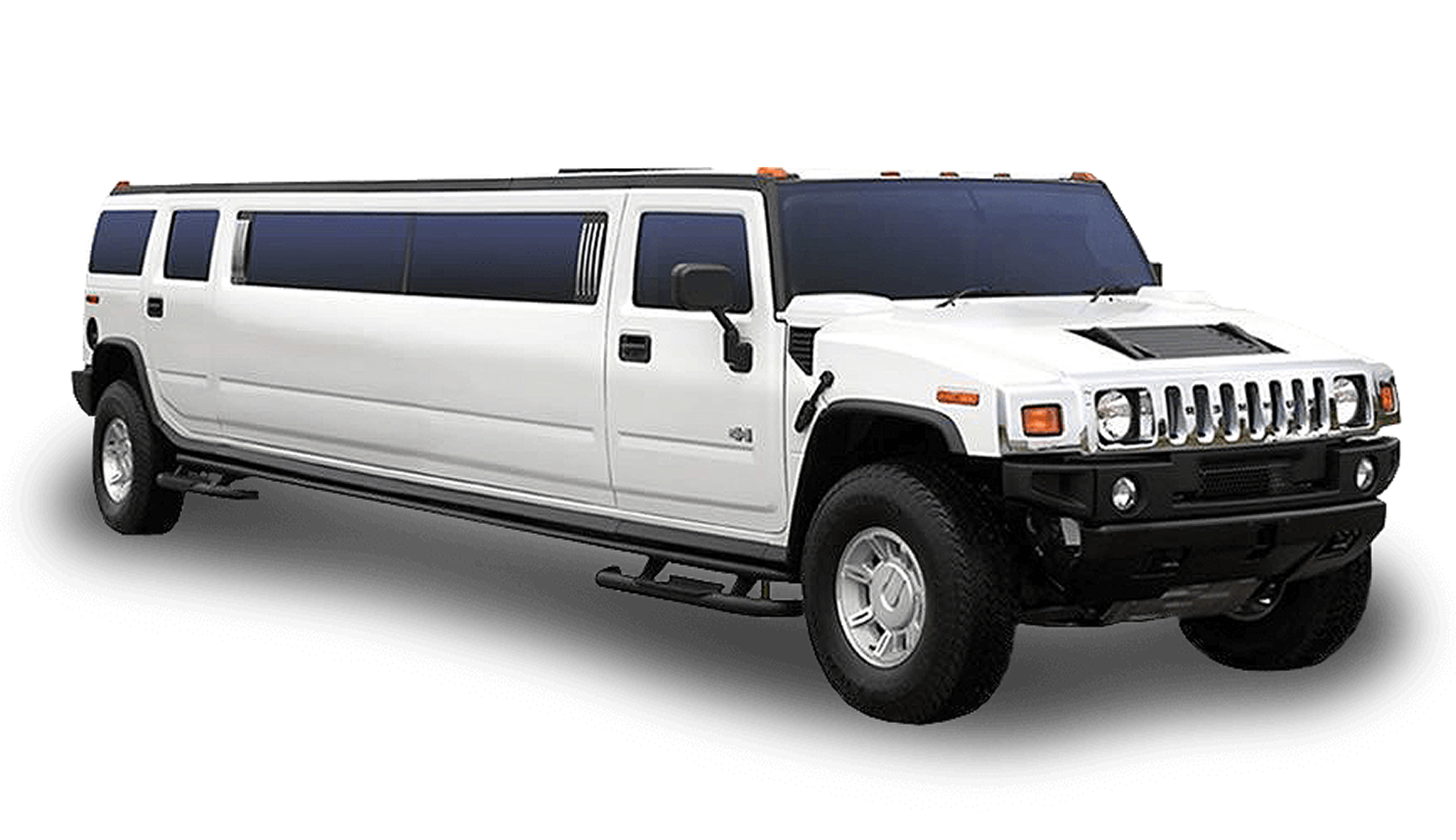 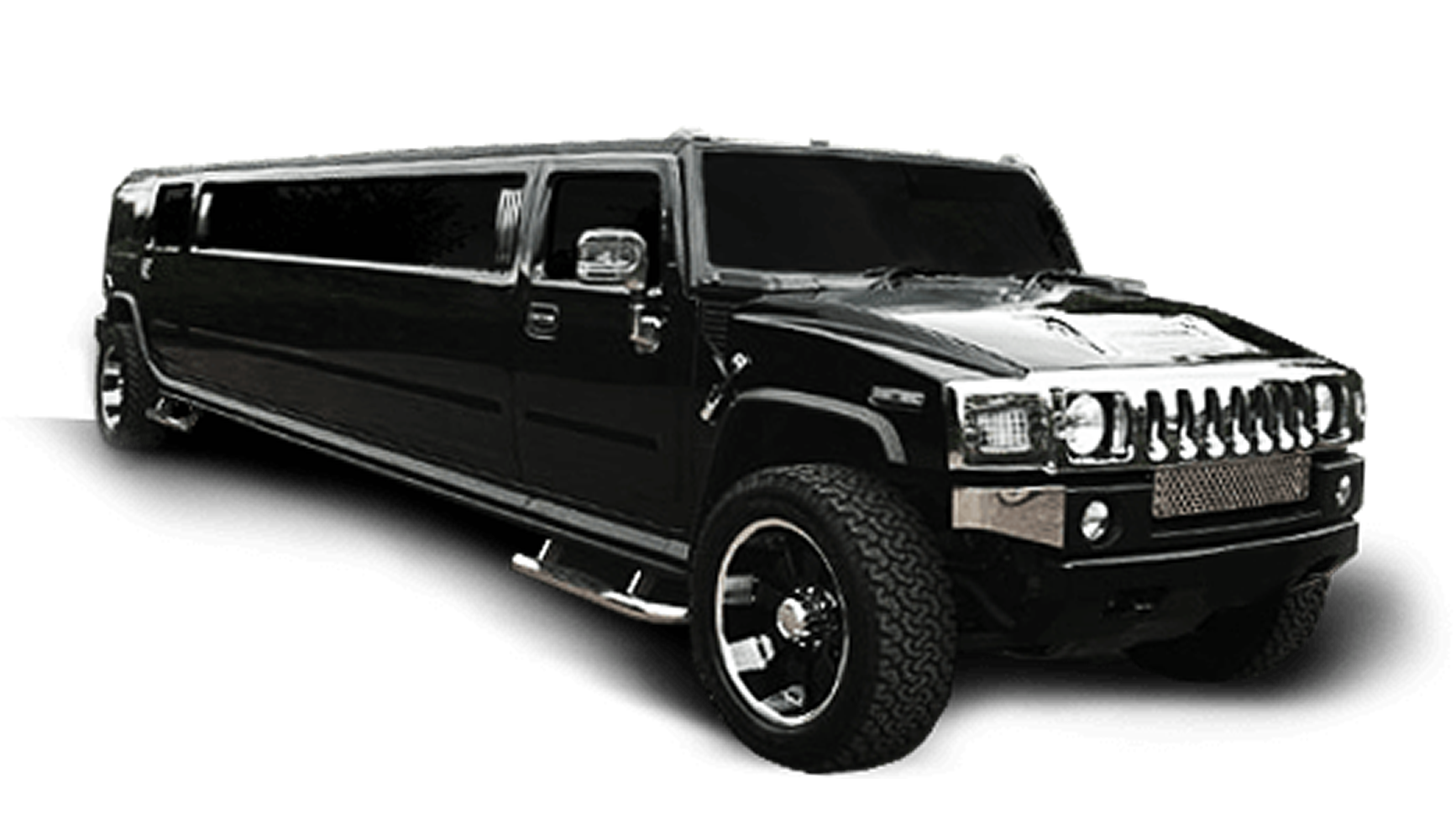 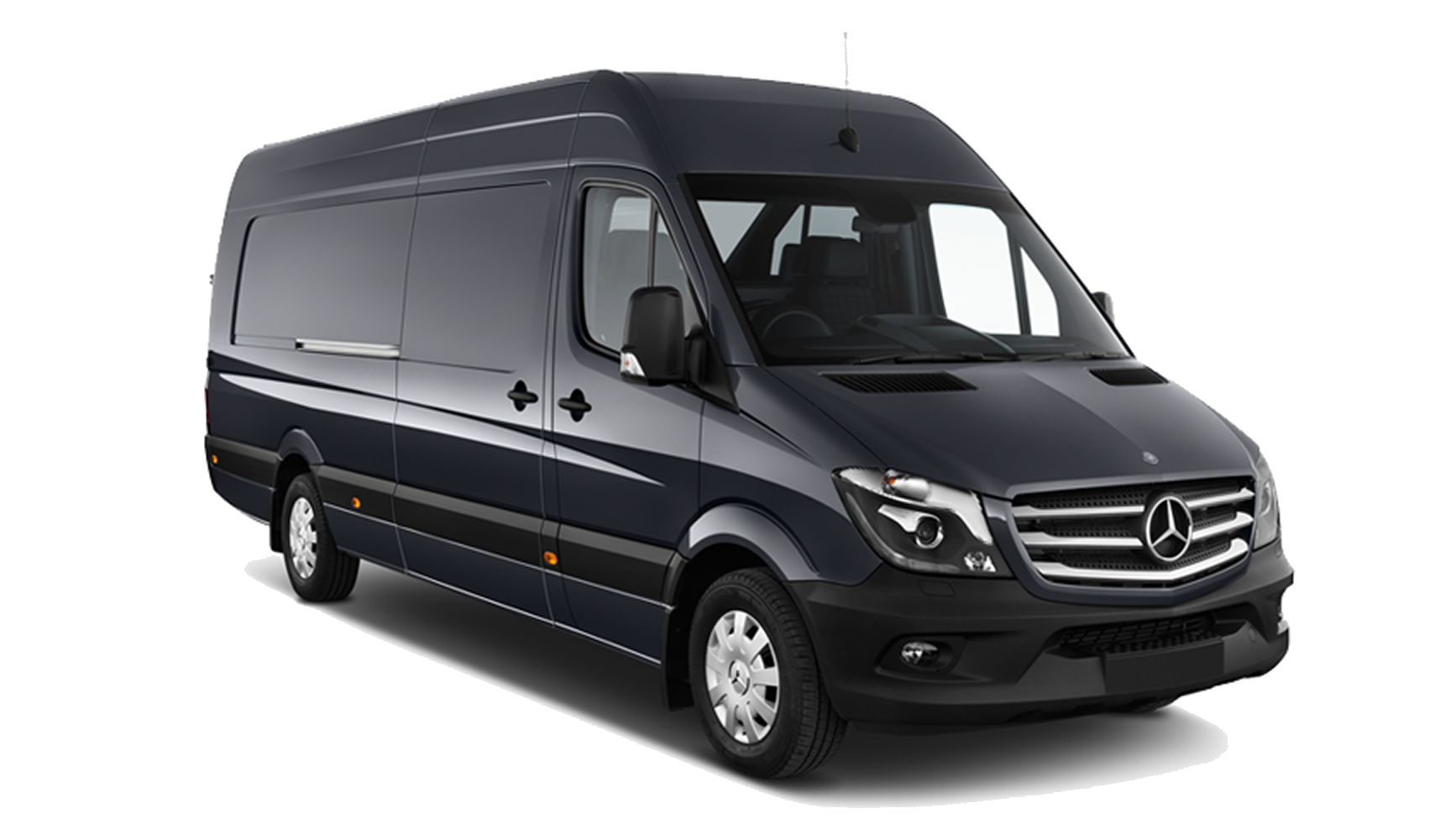 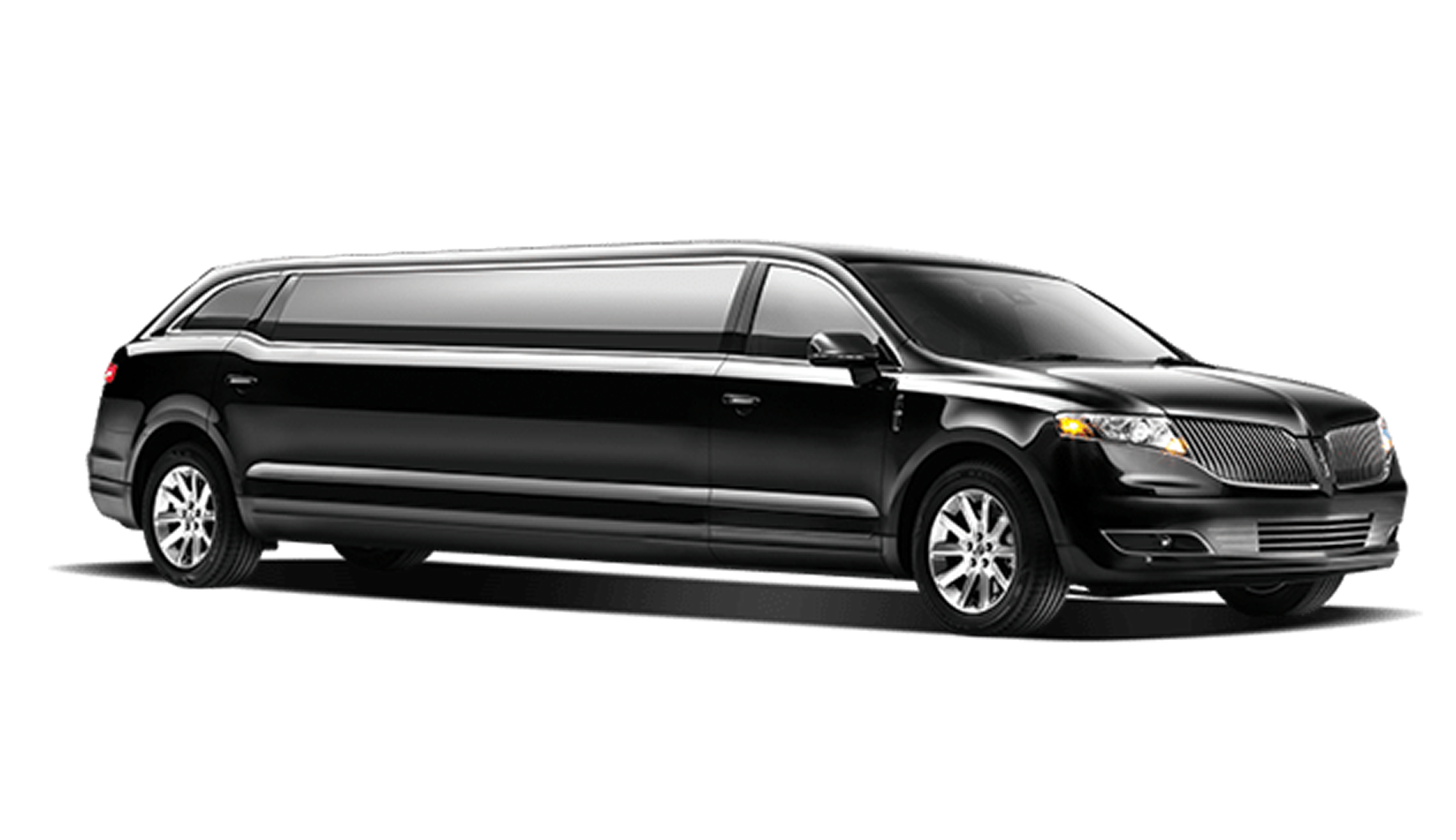 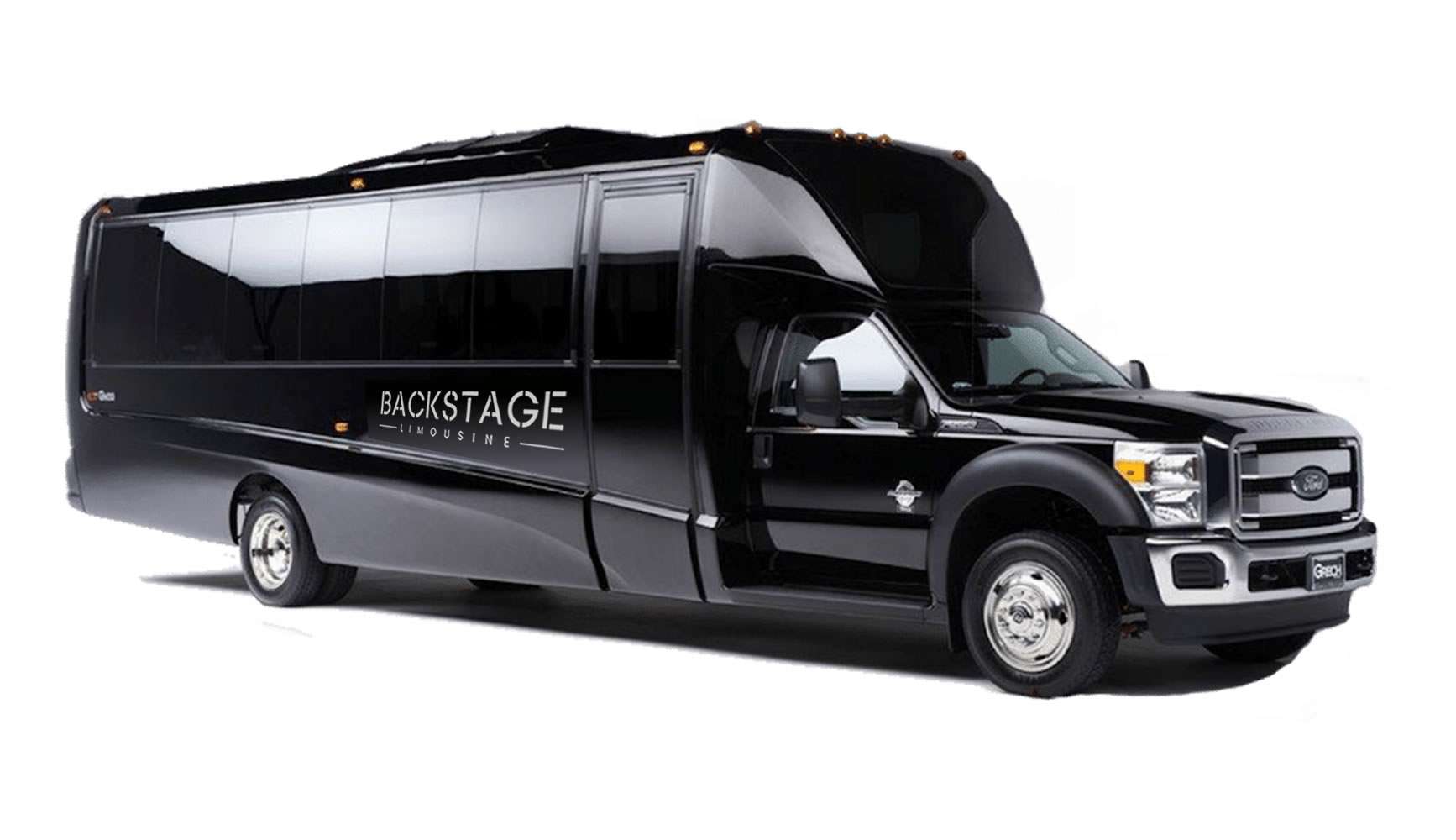 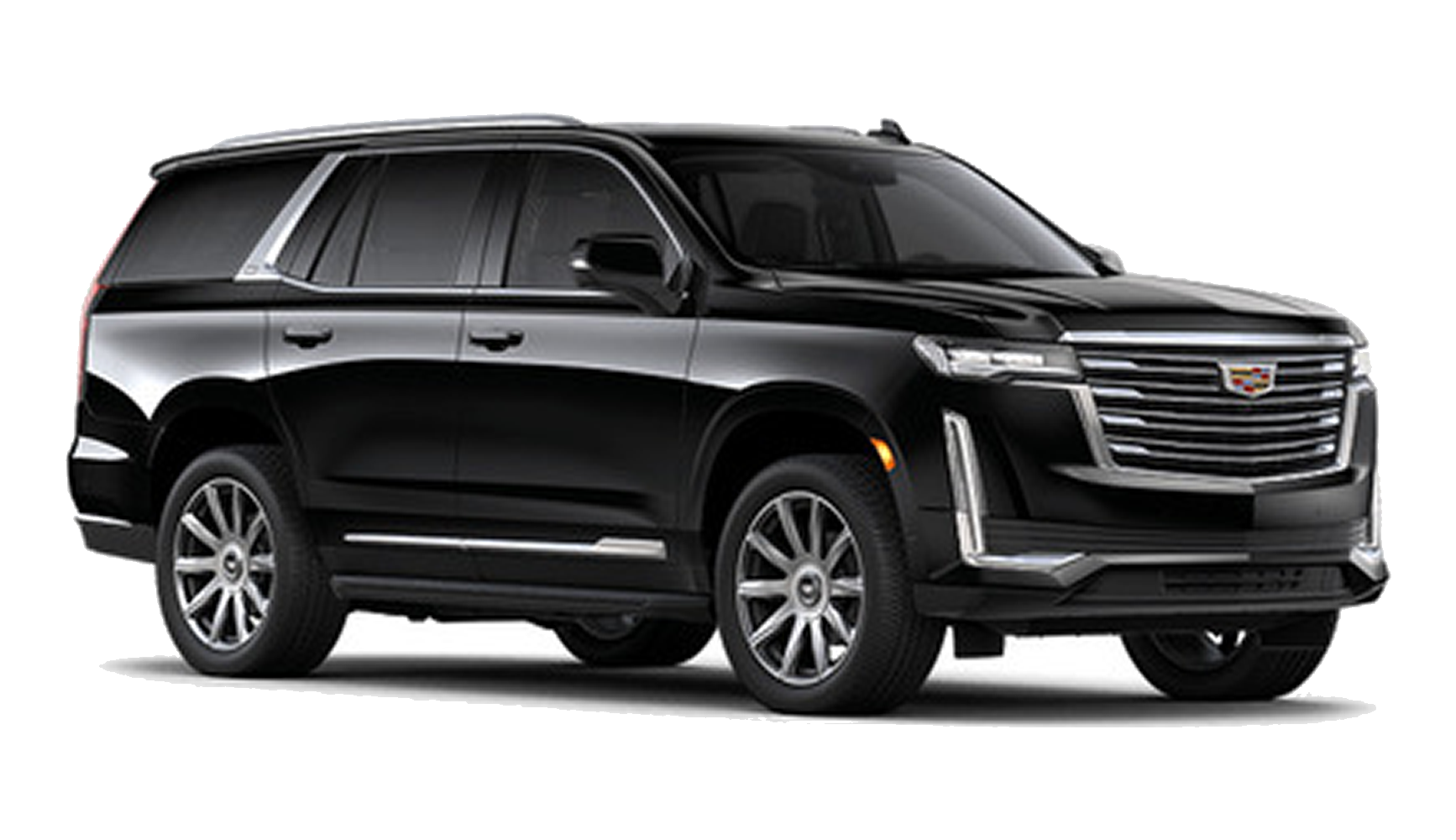 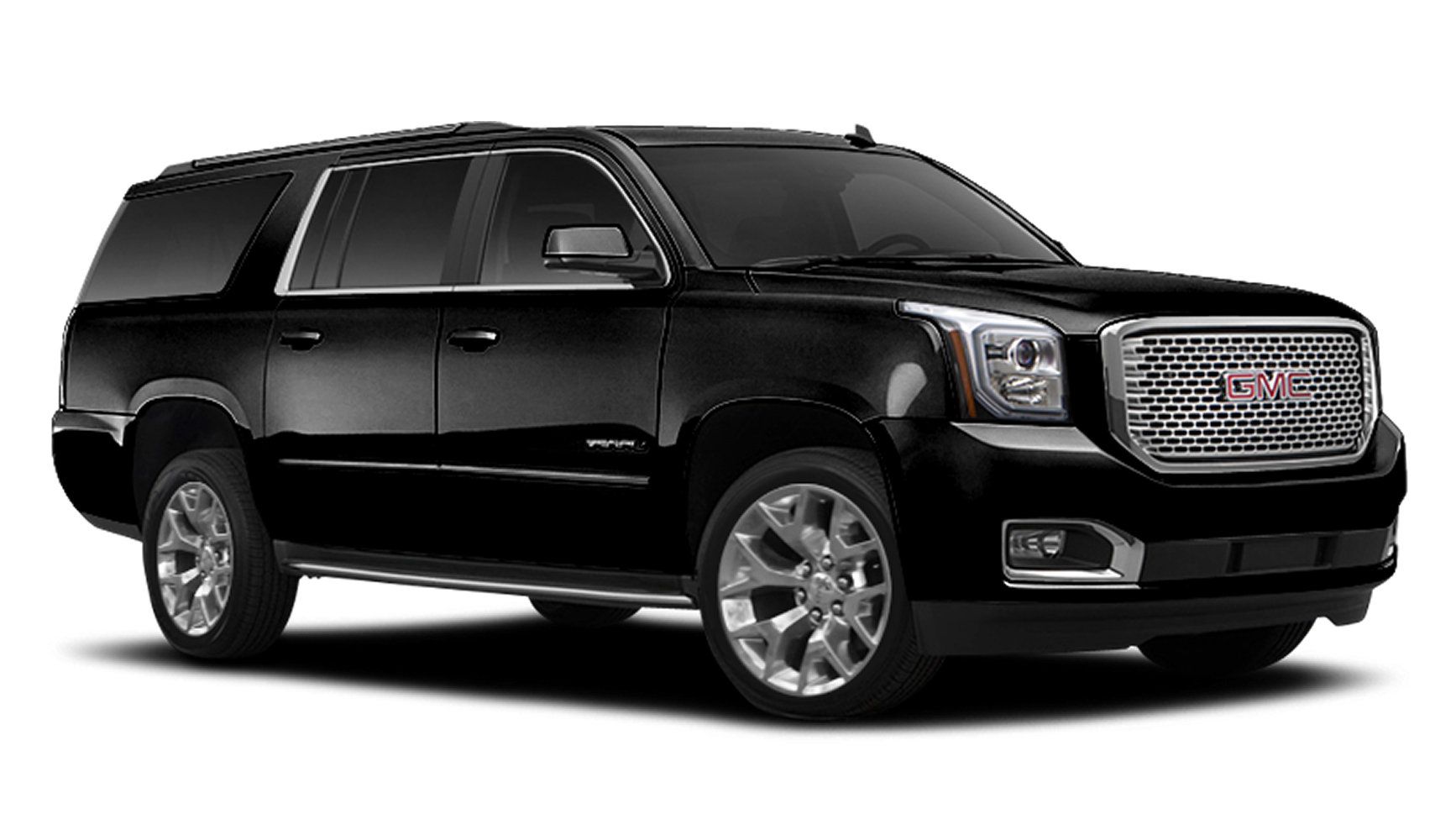 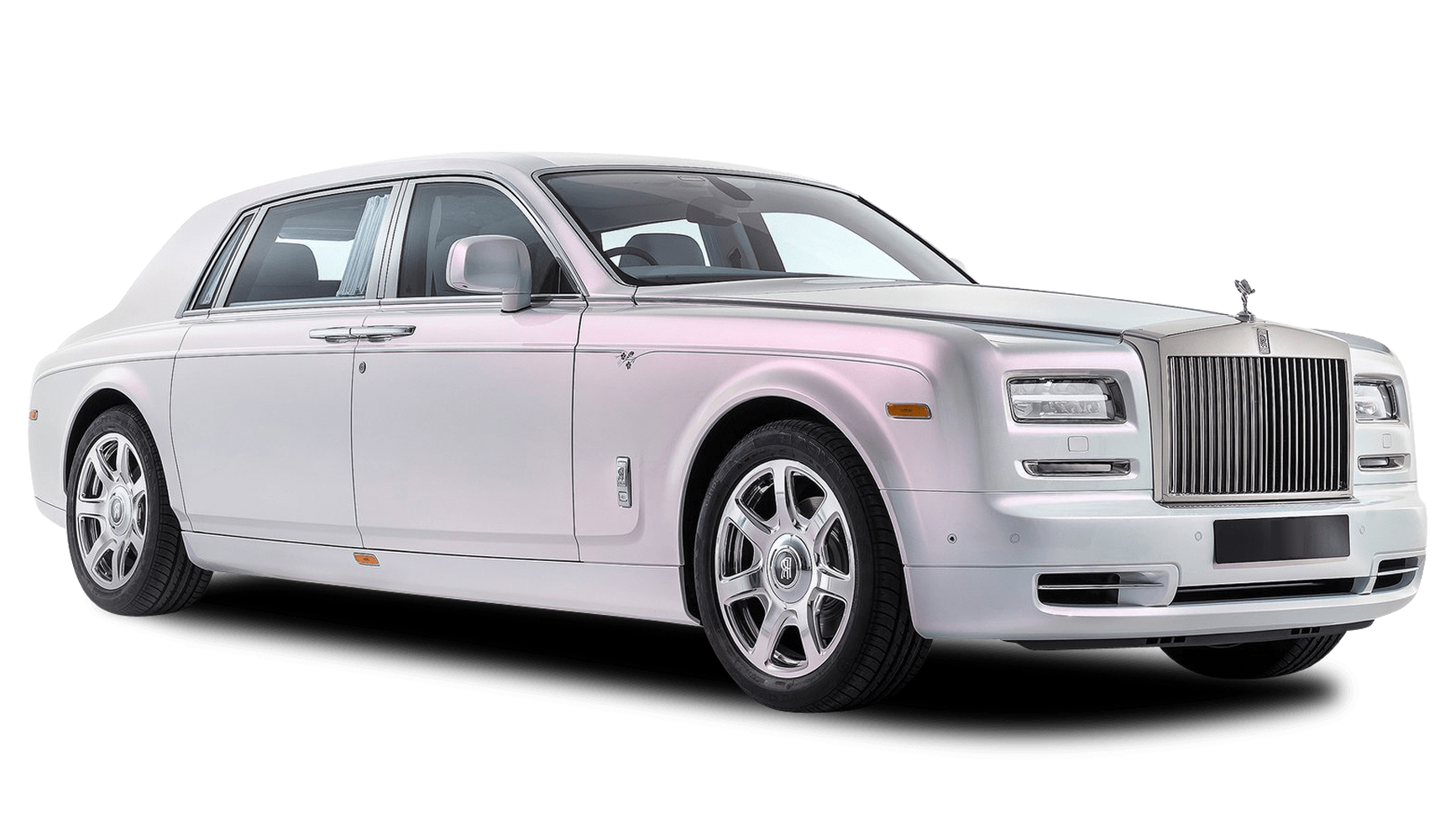 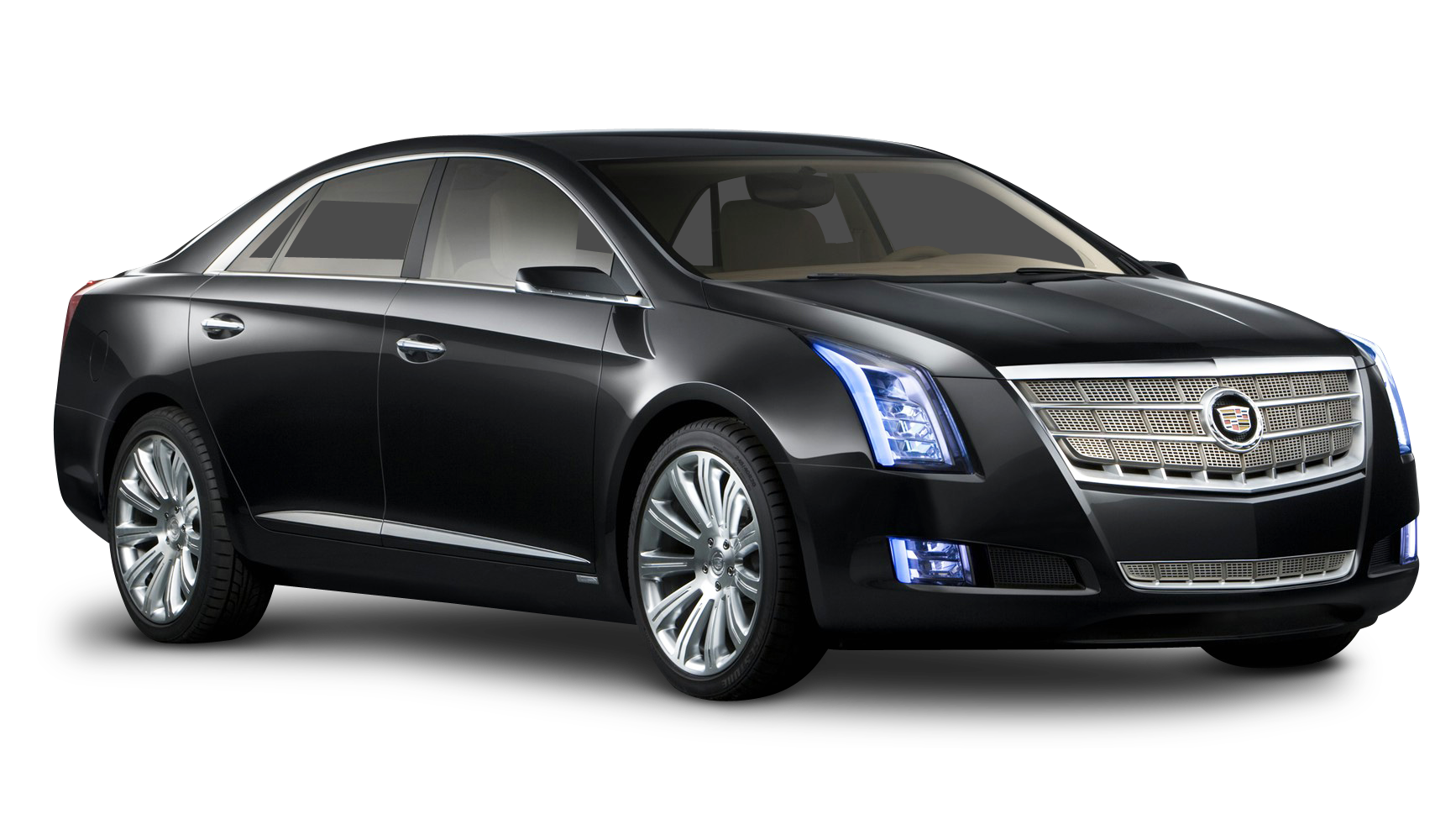 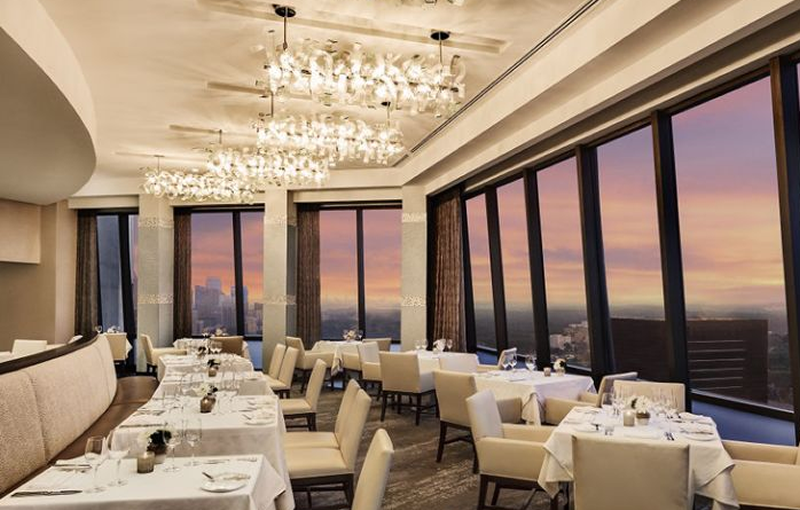 Bones, a classic Buckhead Atlanta restaurant since 1979, is known for its legendary steak, seafood and service. From romantic dinners to business lunches and everything in between, patrons will enjoy a true fine dining experience at Bones. The restaurant is frequently found on various lists of best steak houses in the country.

Dine-in for dinner only.

Busy Bee Cafe was started by Lucy Jackson in 1947. Located in the West End of the city, this Southern diner made its mark with its fried chicken, but its daily plates and Southern specialties such as chitlins and ham hocks keep crowds lining up for more. The Busy Bee Cafe has long served as a local meeting spot and has been a stopover for many politicians and celebrities over the years.

Atlantans have been dining at the Colonnade Restaurant, located on Cheshire Bridge Road, for decades. And, if they don’t dine in, they carry out some of their favorite foods, such as fried chicken, cheese squash casserole, and coconut cream pie. The portions are large and so is the hospitality.

Located in the Poncy-Highland area on Ponce de Leon Avenue, the Majestic Diner has been serving “food that pleases” since 1929. The diner was open 24 hours, making it a big late-night hit. For now, guests will have to make do with Majestic’s very “pleasing” breakfast and lunch menu as the diner closes at 2:30 p.m. each day. You’ll find everything from burgers and sandwiches to omelets, pancakes and waffles.

Manuel’s Tavern is as much a political and literati hangout as it is a place to dine. The de facto meeting spot for journalists, politicians (mostly left-leaning), neighborhood folks and the literary crowd, Manuel’s is the place to have a beer, talk politics and watch a Braves game. President Carter, whose Carter Center is around the block, used to be a frequent visitor. President Obama visited in 2016. 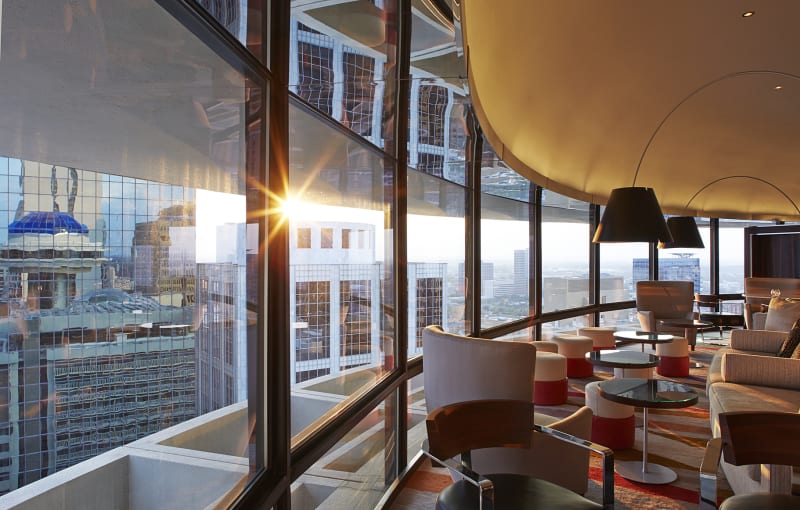 Located in the Hilton Atlanta, Nikolai’s Roof was one of the first restaurants to introduce sophisticated European dining to the city. When it opened in 1965, Atlantans, for perhaps the first time, experienced such exotic items as piroshki, borscht and foie gras. Nikolai’s Roof also boasts more than 900 wines. The cuisine is overseen by chef Stephanie Alderete.

Note: Nikolai’s Roof is temporarily closed at this time.

Paschal’s is known as much for its place in civil rights history as its food. James and Robert Paschal opened a 30-seat luncheonette in 1947, despite not having a stove. The food was cooked at Robert’s home and then taxied to the restaurant each morning. During the 1960s the brothers became active in the civil rights movement, and leaders such as Dr. Martin Luther King Jr. and his key strategists as well as the city’s white leadership would meet at Paschal’s to solve the problems of the day. Paschal’s signature, and most popular dish is the fried chicken, but make sure to save room for dessert. The peach cobbler is some of the best in Atlanta.

Located in the heart of Downtown Atlanta, Pittypat’s Porch got its name from a character in “Gone With the Wind.” Book and movie lovers know that that when Scarlett O’Hara visited Atlanta, she stayed with her Aunt Pittypat. Today guests can visit Pittypat’s Porch and enjoy Southern delicacies such as crayfish dip, catfish, and peach cobbler, served in an antebellum atmosphere. Guests can also sip on a mint julep in a rocking chair on the upstairs porch.

Note: Pittypat’s Porch is temporarily closed at this time.

Polaris, located in the Hyatt Regency Atlanta in downtown, opened its doors in 1967. Atlantans and visitors alike were excited about having a meal in a rotating restaurant. Today, the sentiment remains. The Polaris offers a variety of handcrafted cocktails that celebrate the Golden Age of spirits and libations. It is the only restaurant in Atlanta with its own bee garden where more than 60,000 honeybees buzz about in hives kept under the roof of the Polaris. The honey is used daily in drinks and dishes. The rooftop garden also grows tomatoes, beans, herbs, flowers, and other produce.

Note: Polaris is closed to dining guests at this time. To submit requests for private events, please email the restaurant at atlra-rfp@hyatt.com.

Our luxury transportation services are available in every city in the U.S., Canada and major capitals worldwide.

Download our app on either Android and iOS!
No matter where you are you can easily book a ride with just a click! 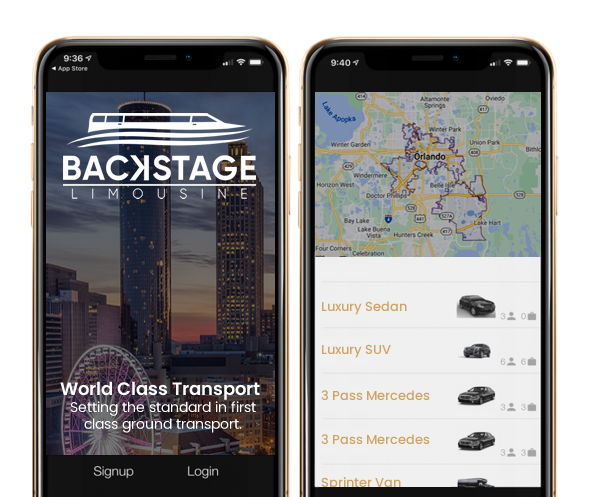